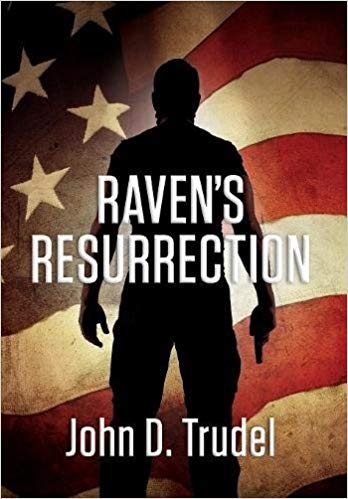 In his the third book in the award winning Raven's series, Raven's deep-black team has thwarted several terrorist attacks on America. President Blager, having twice survived assassination attempts, now trusts them. Josie, a paranormal viewer, is a national resource. She can see what others cannot. Raven's job is to protect her, but America's enemies have allies in high places. His team is targeted. The book opens with Raven and Josie isolated in a compromised safe house. They warn that a jihadist kill team is coming. The government sends an FBI counter-terrorism unit which is overwhelmed by a military force with heavy weapons. California asserts purview of the crime scene. An underground Iranian Quds base is discovered by Josie. This is an act of war, invasion, a foreign military base with WMDs on America soil. The base is protected by Washington insiders, and Mexican drug cartels. While the military is pondering what to do, Raven and Josie are left to innovate. It leads Raven to extreme actions and involvement with a beautiful spy run by a legendary Russian spymaster. Despite common interests, the Russians can't be trusted. Russia and Iran are allies. Raven needs help, but his working with Russia is unsanctioned, off the books, and under a false flag. Staying alive may pose a more difficult challenge than dealing with Iran's Quds Force. 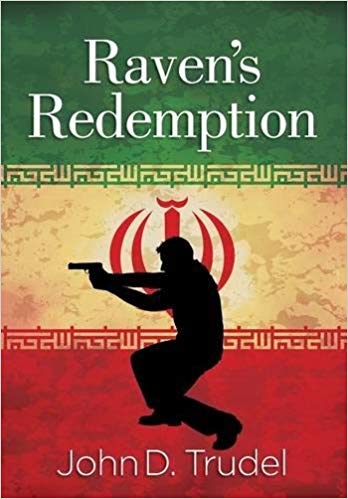 Raven's ragtag team thwarted an EMP attack by terrorists with Iranian nukes, but paid a terrible price. Everyone on his team was badly injured. A peaceful neighborhood was left in flames. Raven doesn't officially exist. People are demanding explanations, but what doesn't exist can't be explained or defended. Politically it is easier to deny covert agents than support them. The few who know what happened dare not say how close America came to Armageddon. An EMP attack would have killed at least 70% in major cities. Publicizing the extent of our vulnerability would create panic. Raven's partner Josie, a gentle psychic with exceptional powers, is catatonic. Her mind shut down from the trauma of red, raw combat. She is gone along with their dreams of someday having normal lives. Raven swore to protect her. She trusted him, but he failed. They were outnumbered and outgunned in their own Homeland. From the White House to the UN, our enemies have friends in high places. 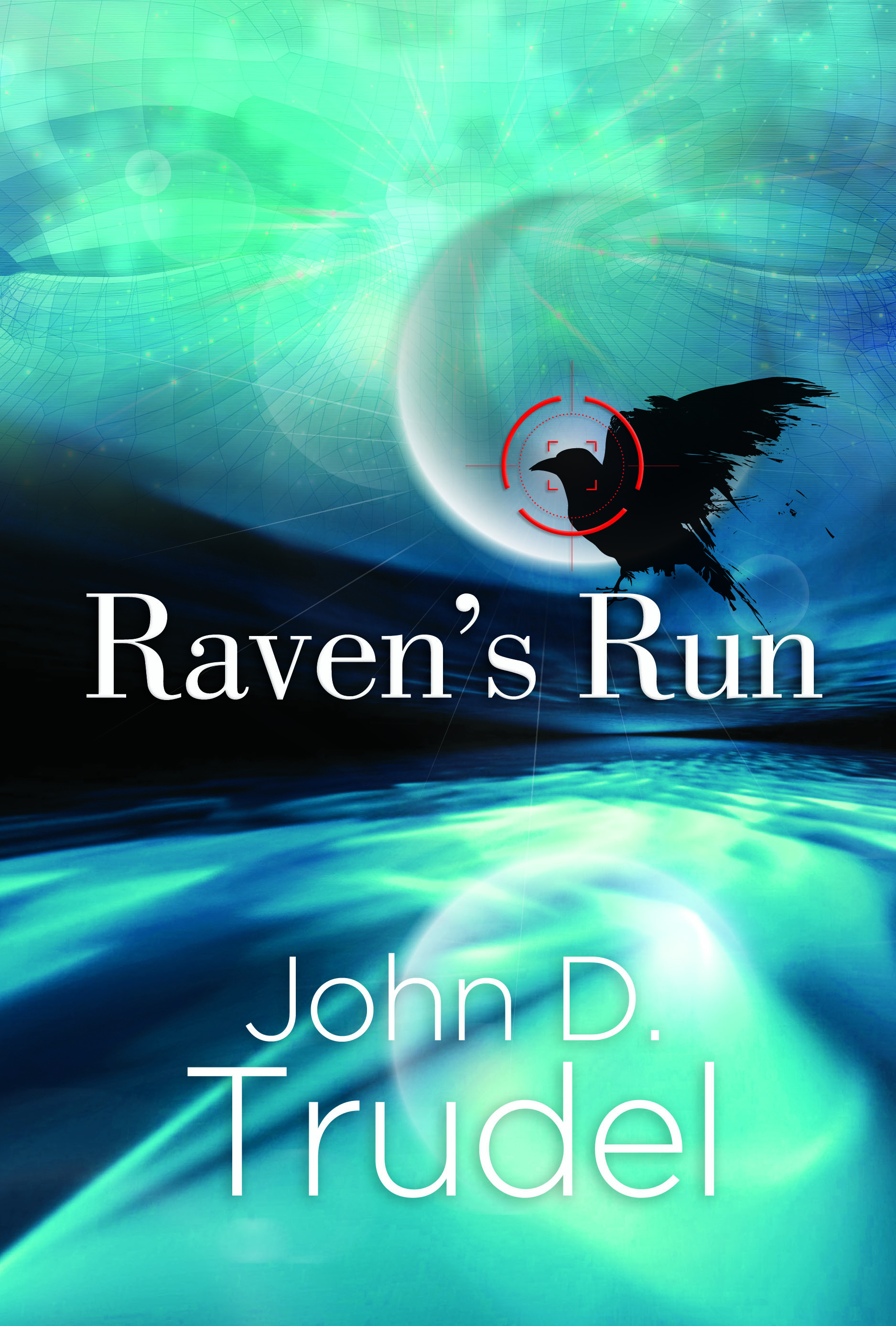 Raven's Run: A Cybertech Thriller is a spy thriller in the genre made popular by Brad Thor, Vince Flynn, Ben Coes, and Kyle Mills. Victoria Taft employs multiple male and female voices using Boston, Texas, Middle Eastern, Israeli, British, and Iranian dialects and accents, as well as the narrator's voice. This story weaves a historical tale "over time and space" involving, as author John Trudel puts it, a "patriotic rogue agent, Raven [who] is saved by Josie, a gentle woman with mystic powers. When he is terminated with prejudice by the government, they must work together to rediscover censored history, expose high treason, solve two historic assassinations, and prevent an apocalyptic attack that would destroy America."